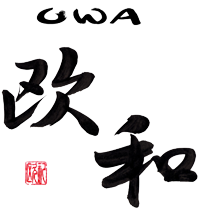 OWA beer was born in May 2006. It was born and designed for the best Belgium and Japanese fusion food experience. It is indeed a very good combination with SUSHI and YAKITORI (weet soy sauce). The brewery is located in the famous district of Uccle in Brussels, only 2kms from the Moeder Lambic in Saint Gilles. Leo Imai started to brew in December 2008 and in 2009 he made a kitchen laboratory in the brewery, and researched the best marriage with japanese food.

“My idea is that beer should be thought with food… The food which we eat with the beer is very important.” Leo Imai